Why they came to Stacks

At the time the couple lived in a third floor flat in central London, so the idea of moving out was both appealing and daunting; they needed empathy and guidance. Mr B had experience of living in the countryside, but Mrs B had only ever lived in cities and didn’t drive. They needed someone to hold their hand throughout the process.

What they were looking for

They had no precise idea about location but knew they wanted somewhere within an arc from south through to west to north of London. They had a young baby and wanted a house in a rural setting, with train connections to London, access to the motorway network, and to Heathrow. Their intention was to use the house at weekends to begin with, and then possibly move out of London altogether at a later date. They also wanted access to a good range of schools, from nursery through to secondary, and to be within easy reach of shops and other amenities.

What the local area offer could offer

Our first task was to try to narrow down the location. The couple had no strong views about areas and were happy to be guided. Initial orientation covered a wide geography, but it soon became clear that fast trains were important, which meant access to a mainline station was a must. With that said, though, Mr & Mrs B did remain keen to be in the countryside. The whole point of this purchase was to be able to enjoy a clear switch of lifestyle between their London and country-based homes.

After viewing a number of rural and edge-of-village houses, however, it became clear that an element of their brief needed to be reviewed. Mrs B didn’t drive, and this was beginning to become a significant factor. For someone used to the lights and sounds of a city, the thought of being situated on an unlit country road became too daunting. She had kept a brave face for her husband, but through sensitive consultation with both of them, their brief changed to focus on the outskirts of a town and within a family oriented community.

Discussing a client’s needs and aspirations for their home, and then pinning down a proper brief, is a particular strength of ours. Building our understanding of a client’s tastes and requirements, and then developing their trust in our ability to do these justice in our search, is one of our USPs. So having achieved this very successfully for Mr and Mrs B you can imagine how surprised we were when a change of circumstances shifted their requirements yet again.

Following an unexpected offer they couldn’t refuse, Mr and Mrs B sold their business and suddenly increased their budget – it was a lovely challenge to have. Because of the solid groundwork we’d already done in understanding their lifestyle, this turn of events then immediately suggested a new location.

A suitable and very individual house came to the market in the right place. Our clients viewed it as soon as they could and subsequently agreed to make an offer. There was a problem, though. Another buyer was interested and they also offered for the same amount. But this is where using a purchasing agent with a superb reputation comes to the fore. We presented our clients’ strong financial position to the estate agent and emphasised our ability to move quickly on the conveyancing process. On the strength of this, the vendor instructed their agent not to try for more money from either party and accepted our offer; appreciating that a buyer supported by a buyer’s agent was far more committed and likely to complete the purchase.

The vendor was keen to exchange contracts quickly, as they had identified a new home, so they set us a four week target. That’s some tall order for anyone, in truth, but we know how to put the pressure on when needs be. Working with our client’s solicitor, and after quickly getting a full building survey done, we exchanged ahead of target and completed two weeks later. To our clients’ delight, we also, in the process, renegotiated a £25k reduction as a result of the survey.

How Stacks made a difference

By us being able to adjust to the changing requirements without hesitation and offering support and guidance to our clients that they very much needed, Mr and Mrs B found the country retreat of their dreams. Our involvement in the negotiation process ensured their offer took priority, despite us then negotiating a lower price on the basis of the building survey. And we were able to rise to the challenge of an extremely short turnaround time too. 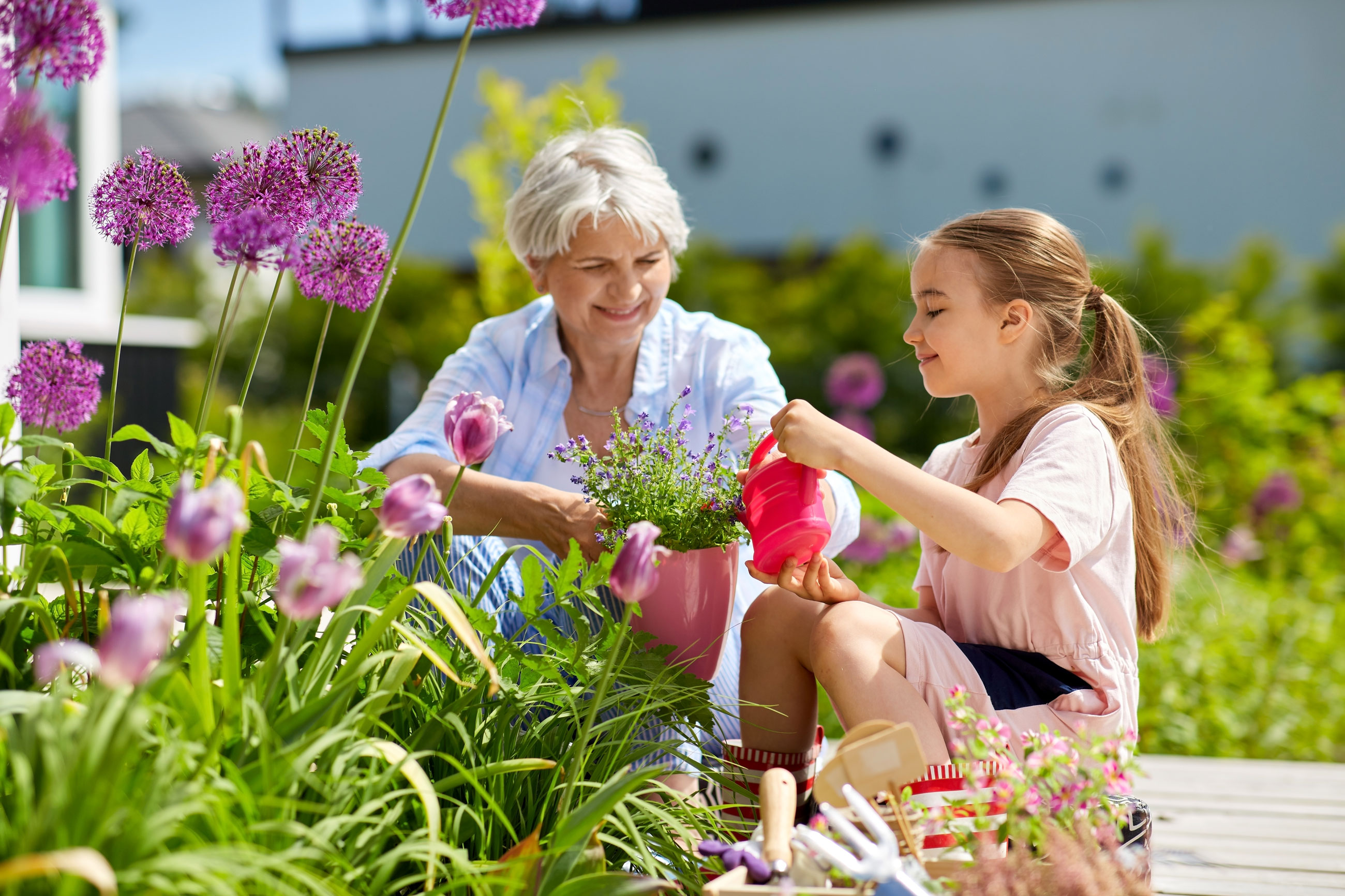 Downsizing from the family home

A lady in her early 80’s had accepted an offer on a small farm in Somerset where she’d lived for 40 years. She had to move, but was having difficulty finding something suitable that she liked. 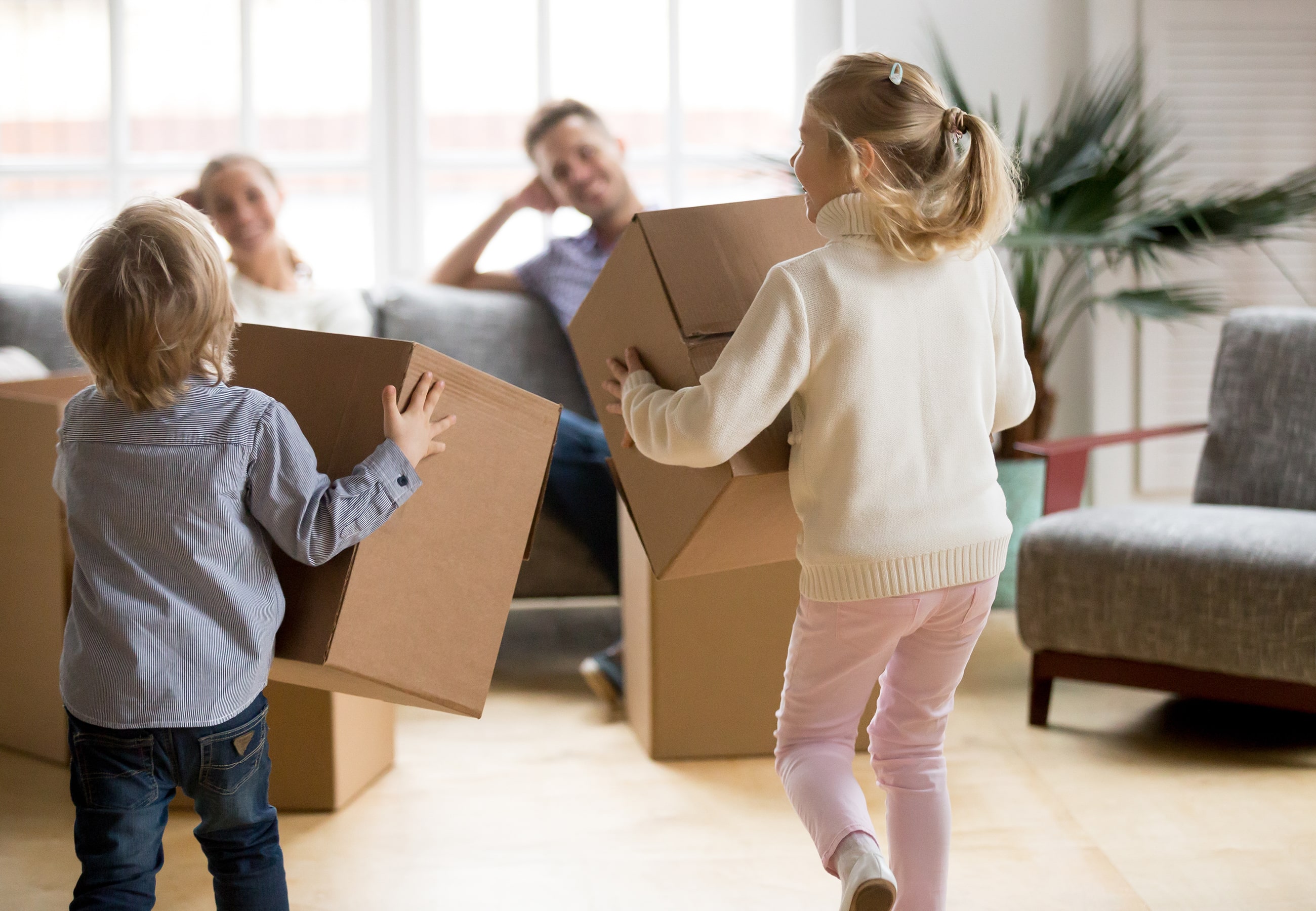 The clients lived in west London, but wanted to find a suitable second home to escape to from time to time. Not being familiar with the property market outside London, they came to Stacks for help in narrowing down an area and... 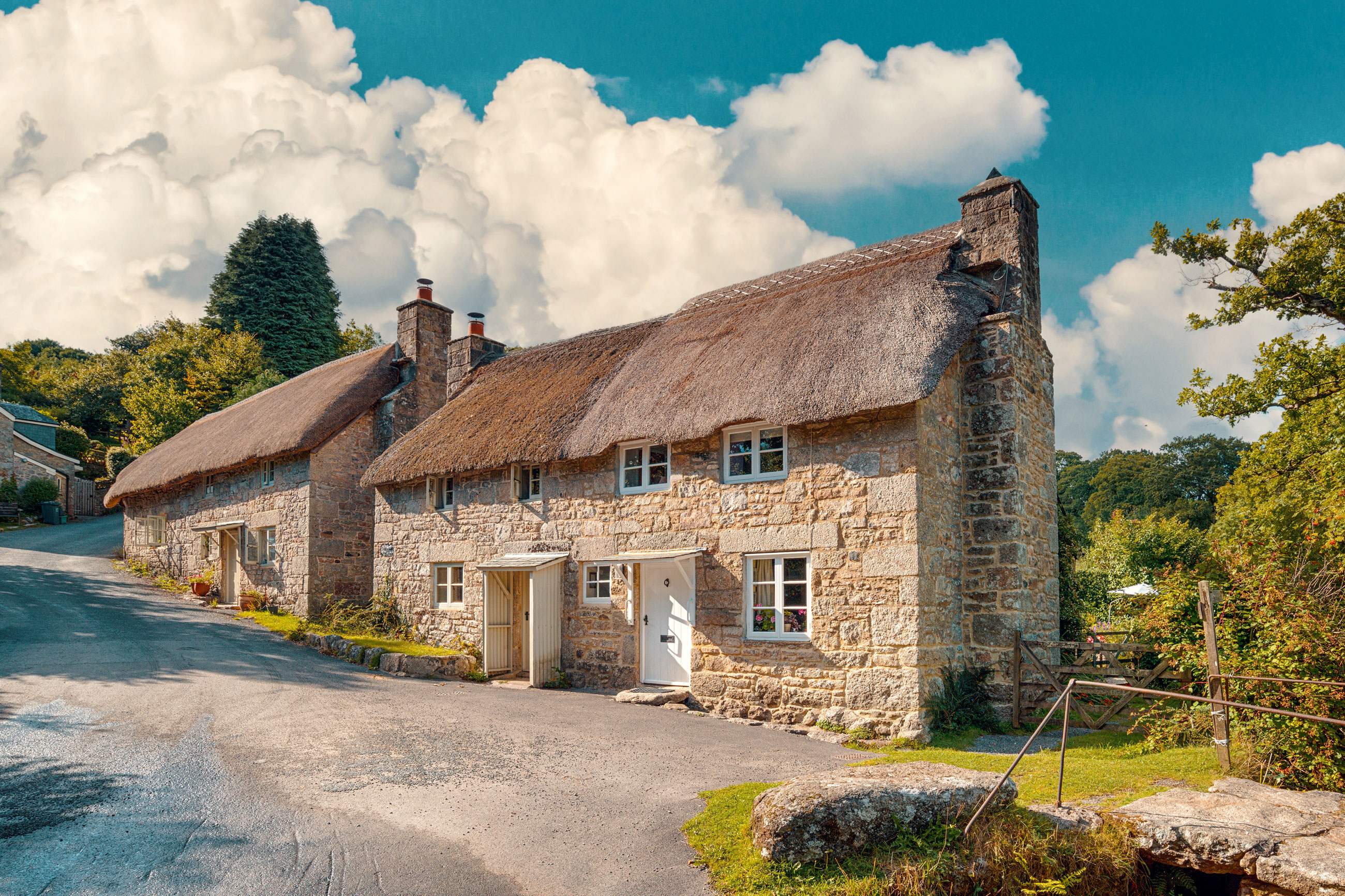 Finding an old rectory in North Buckinghamshire was urgent for this London family.

Mr & Mrs W had made the decision that they wanted to relocate their family out of London and into the countryside.  They loved Buckinghamshire, however, navigating their way through all the villages and towns was overwhelming. 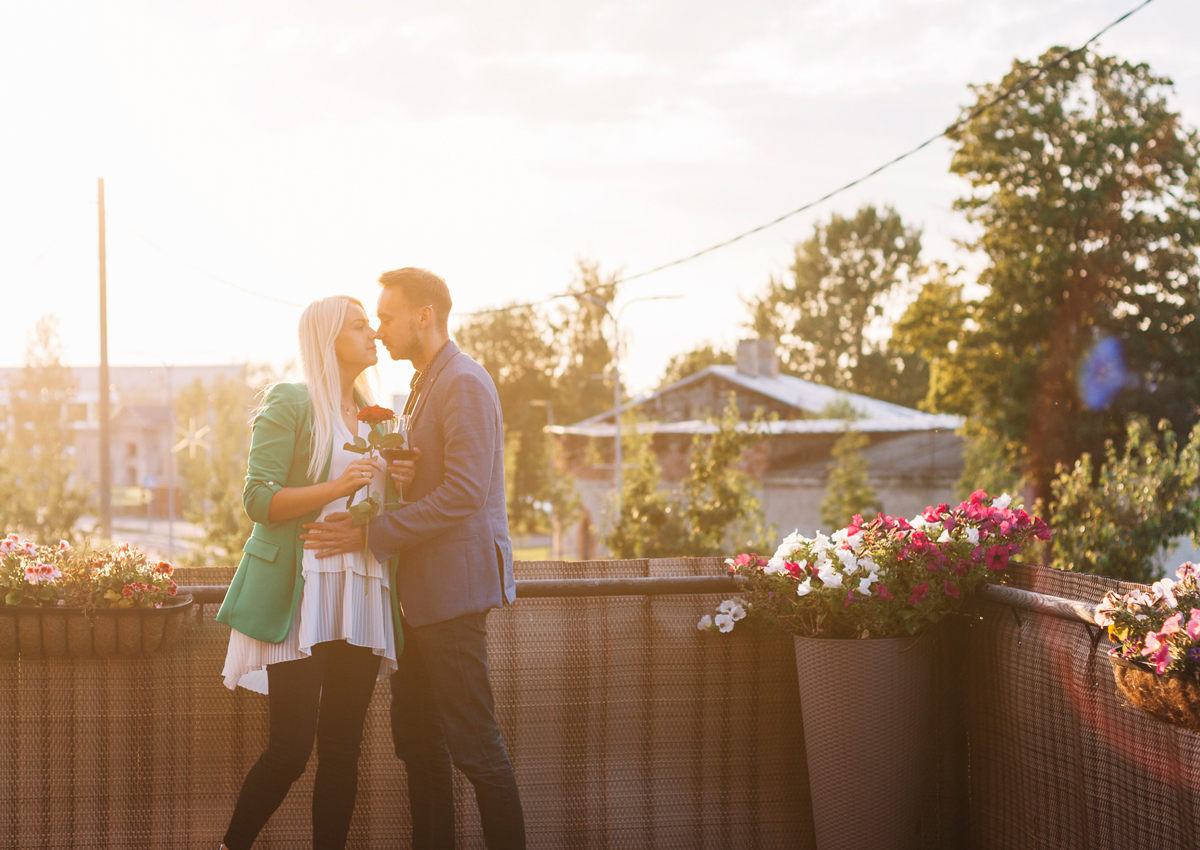 Negotiation and Acquisition kept on track for a tricky purchase of a ‘forever home’ near Milton Keynes.

Mr & Mrs B had found the property they thought they wanted to buy, but it was Listed and needed work so wanted the extra support a professional Buying Agent could provide.