The Stacks Group » Extend, Renovate or Self-Build » Who owns it, and why you need to fact-check.

Who owns it, and why you need to fact-check.

One of the reasons why the UK has one of the most highly valued property markets in the world is that we have the means to determine ownership with very little doubt. Compare this with, for instance, Spain, where security and accuracy of title is hard to establish.

But while security of Title is a luxury UK property owners enjoy, its determination is not something to be taken lightly. And there are occasions where there may be some doubt, and a view will need to be taken. The job of determining Title generally falls to your solicitor, but as a buyer you should be aware of, and take some interest in, the process.

The Land Registry is the first port of call when it comes to establishing who owns what. It’s simple to access and easy to use. For a small fee you can obtain a Title Register that tells you who owns the property and any rights of way or restrictions on the land, or a Title Plan that defines the property and its curtilage.

Generally speaking, solicitors are desk-bound when it comes to the conveyancing process. So it’s up to you as a buyer if you notice something at the property that rings alarm bells to alert your solicitor so they can investigate any wrinkles. An obvious example is a right of way that you were unaware of; but you’re really looking for anything that doesn’t quite make sense.

Recently one of our clients was buying a newly developed property, and adjacent to the boundary was a 3m x 1m strip of land that appeared to be owned by neither the developer, the neighbour, nor the original owner of the development land. Investigation revealed that a straight line on the original purchase plan had turned into a kinked line on all subsequent plans. The former would have meant that the developer owned the land, the latter that the land was still owned by the original vendor.

In the end the buyer decided to take a view, but there’s a clear risk to land that’s adjacent to a property with no clear title, however small. Pedestrian rat-runs and telephone masts spring to mind, but there are numerous uses that a property owner may not be delighted by.

For older properties, it’s not unusual to find small inconsistencies between records and reality. If something is of real cause for concern, especially if it involves access, you can do a great deal of detective work yourself. Once you’ve gone down the official routes of Land Registry, the county council’s Definitive Map, and the property’s Deeds, there are other sources of intelligence. Planning files from when work was done on adjacent properties; the Public Rights of Way Officer, Highways; the Parish Council; or even the local History Society and long-term neighbours.

But our strong advice is don’t just ignore something that concerns you – it would be wrong to assume that your solicitor knows about it. Be proactive and get to the bottom of it, in case you regret it!

Assistance on this aspect of purchasing your home, and support through the conveyancing process is something that Stacks Regional Directors do as a matter of course.  Our ‘fall-through rate’ is less than a fifth of the national average, just one more reason to get a professional on your side 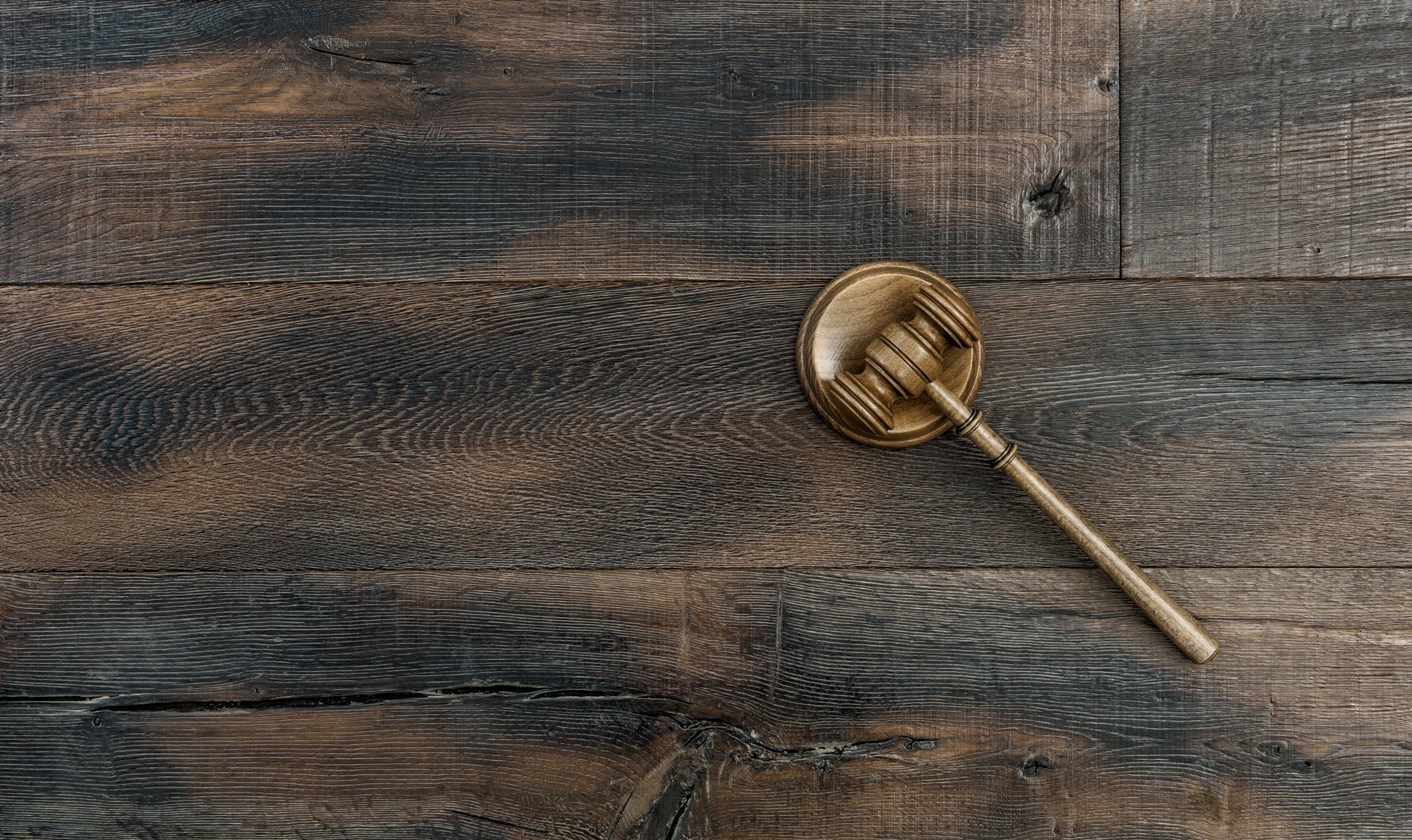 Professional Property Purchaser Rachel Johnston of Stacks Property Search advises new auction bidders…   Why agents sell by auction  “Whilst most property is sold by private treaty, estate agents and vendors tend to opt for an auction when they are confident that there will be huge interest, where the property is a restoration... 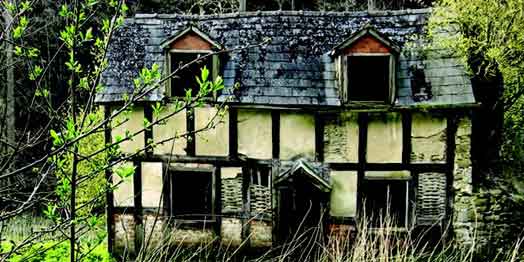 Doing Up A Wreck

Think carefully before taking on a ‘project’. It’s become very fashionable to do up a wreck – numerous television programmes on the subject are largely responsible! Our clients frequently request a ‘project’, but baulk when faced with the reality. Better to analyse yourselves in depth now! Here’s how… Before taking the plunge... 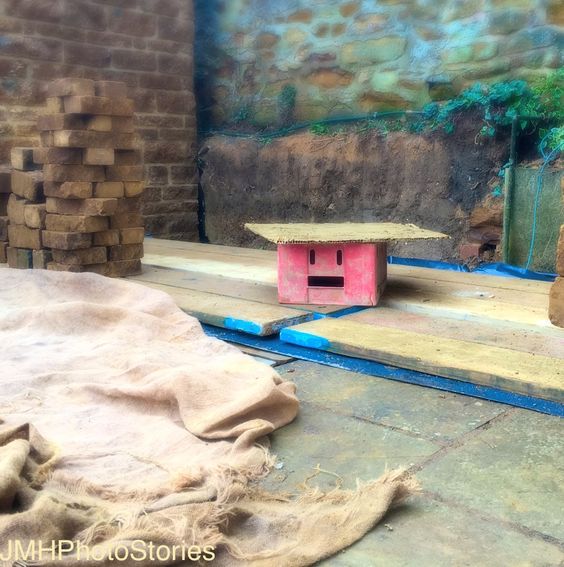 First steps to a successful Self-Build

Planning to ‘Grand Design’ yourself to happiness ? First, don’t lose the plot! As it becomes harder to find the perfect home, purchasers are increasingly believing that the answer to their problem lies in either building the dream property on an empty site, or dramatically recreating an existing building. Ten to fifteen... 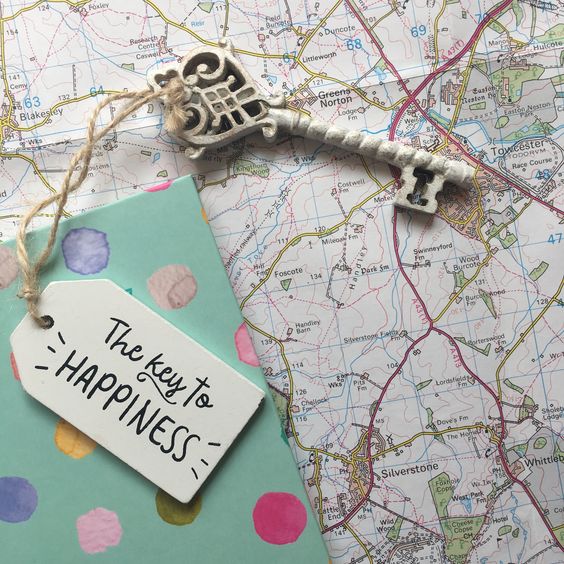 Anyone trying to find a building plot for themselves needs plenty of patience and tenacity. Here are some tips gleaned from years of experience. Let estate agents know your requirements, but don’t rely on them alone – many plots aren’t sold through agents. Consider speaking with professional developers to see if they...