It’s easy to assume that the decision to downsize is straightforward; after all, you’ll presumably have cash to spare once you’ve sold ‘the big house’, but of course, the reality is far from simple. In our experience, it is rarely finances that are the obstacle to downsizing.

More significant are a fear of change, a reluctance to deal with the hassle, and indecisiveness as to what to replace the existing home with, resulting in a paralysing failure to grasp the nettle and get on with making the move.

It’s a familiar scenario – you spend much of your life trying to gain more space to house a growing family, then, twenty years later, when the last of your offspring have flown the nest, you realise that the house is much too big and that the equity would be better spent helping to house those very children who are struggling to house their own families.

So what to do? Stay in the house and rattle around, heating space that’s only occupied at Christmas and summer holidays? Try and find a property that’s in the same village or area that lives up to your family home? (always a difficult task). Move away from the area that you’re so familiar with in order to find a property that suits your needs? Try and use the extra space that has been vacated by your fledglings – perhaps b&b or lodgers?

The term ‘downsizing’ is in itself a misnomer, as often people do not want ‘less space’, just ‘different space’ or ‘the same space in a different location’!! For simplicity’s sake, we’ll continue to use the term ‘downsizing’, but you might actually mean ‘re-sizing’ or just ‘relocating’.

The assumption that one will ‘obviously’ want to move to a bungalow may not apply to you, but many of the people that do want to move to this cannot, as there is a shortage of such homes for older people to downsize into, a recent YouGov poll found. Due to the scarcity, bungalows command a 16% premium over houses of the same size with stairs.

Likewise, the UK’s current market for retirement homes is much smaller than that of other developed countries: only 1% of the people aged over 60 live in retirement communities, compared with 17% in the USA, and 13% in Australia and New Zealand.

For those who are influenced by finance, releasing capital by downsizing to something smaller and cheaper, is generally incentive enough.

There are of course numerous side-benefits, and we would encourage those empty-nesters who anticipate downsizing to start thinking about it early, not to put it off until the need has become urgent. There is a huge amount of planning and research to be done, and this can be achieved better where there are minimal time pressures. It’s also easier for the “younger old” to form new social networks.

Our advice would be to consult the family at an early stage – there may be issues that affect your decisions that you are unaware of, and, if all relevant parties are aware of your intentions, it prevents problems arising at a later date. But try to be resolute and put your own needs first. Advantages to downsizing are often only fully appreciated after the move has taken place. The improved lifestyle, proximity to family, amenities and transport, decreased maintenance issues, and improved or specialist ergonomics can be incredibly liberating.

In many cases, the children of downsizers will find themselves playing a major role in the house moves of the older generation. House selling and buying has changed dramatically over the course of the last decade, and homeowners who have been out of the cycle for many years may be unaware of some of the issues that apply today. They may not have access to computers, they may be unaware of recent taxes and expenses involved, and they can find themselves struggling to make the best decisions. Often downsizers are widows who may have never dealt with the sale or purchase of a property in their lives, increasing the anxiety all round.

So where to begin?

The most important consideration for downsizers is how they want to live – think lifestyle needs as opposed to the kind of property. Look at the issues surrounding the move – financial, geographical and practical, and make reference to the future. The best thing to do next is to get out and look at property, don’t restrict your search to the internet, as it is great for prevaricating, but not much else!

If the thought of downsizing seems overwhelming at present, why not have a free no-obligation chat with your local Stacks Regional Director who have helped many people facing the same challenges as you get re-settled happily?

More tips for downsizers can be found here. 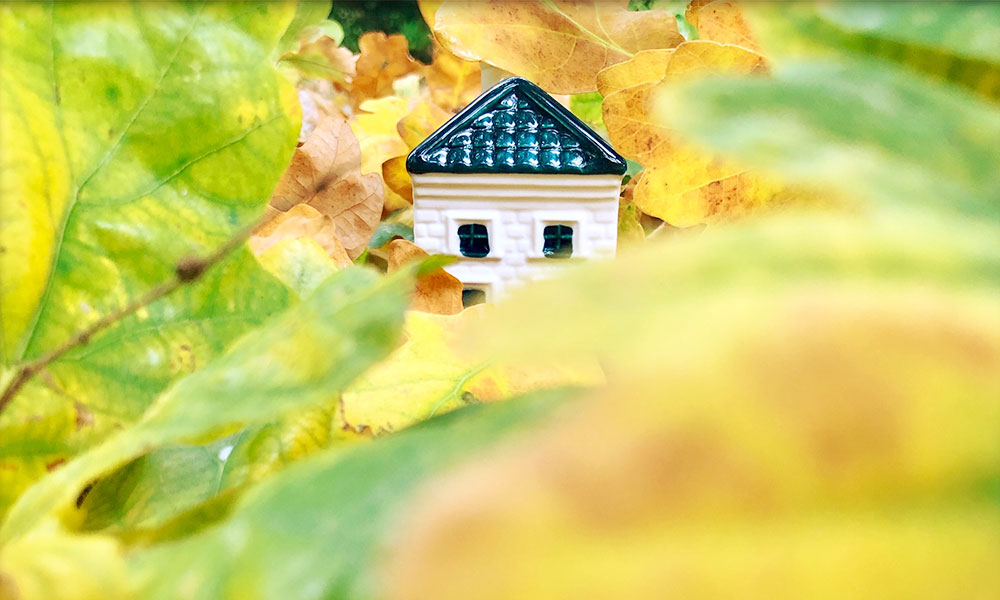 It’s possible that you may not have sold and bought property for many years and things have changed dramatically over the decades. Taking advice will ensure that you are supported every step of the way. Here are our top 7 tips for downsizers : 1. Don’t just consider your needs as they are... 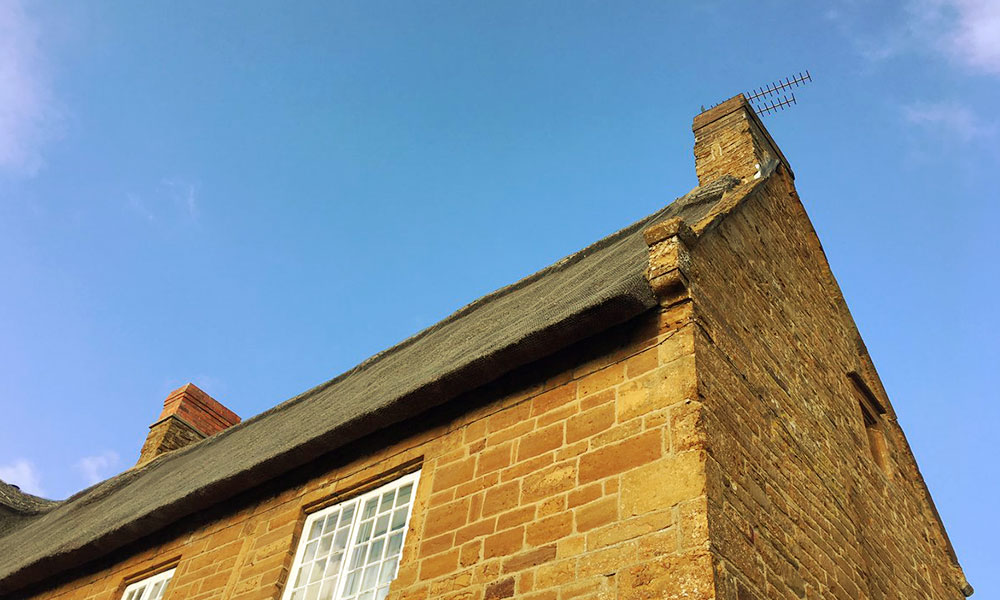 When is the right time to release equity?

The eternal property dilemma for home-owning over-55’s is not ‘whether’ to release equity tied up in the wrong house, but ‘when’ will the current house become the wrong house and a burden? Research by Age Partnership, a retirement income adviser, recently found that English people aged over 55 currently hold more housing... 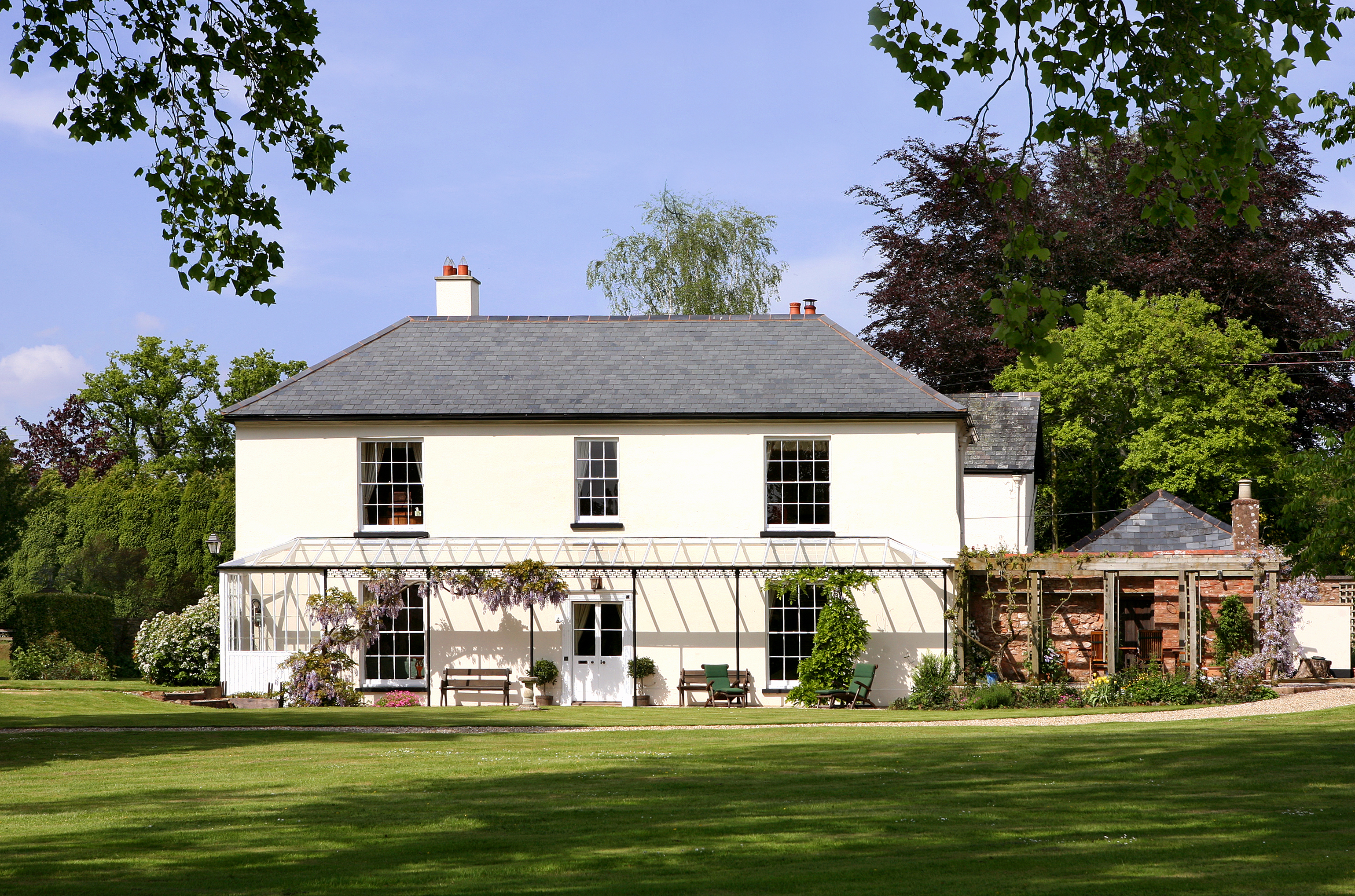 Can a garden be too big? And when is a garden too small? As professional property finders, Stacks often hear that ‘the garden is not the right size’, which may well be true for the individual buyer, but we do believe that there is a general expectation that the ‘garden is... 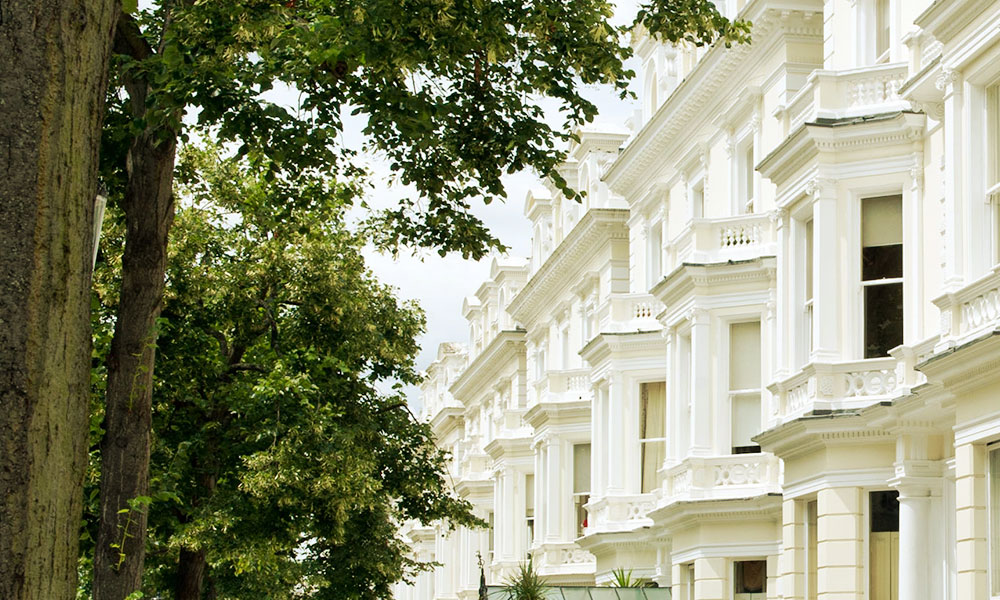 While London’s urban young are wondering when the right time is to cash up and move out to the country, a growing band of the rural old are considering a move in the opposite direction. Sara Ransom of Stacks Property Search says, “An increasing number of retired homeowners are cashing in...

We use cookies on our website to give you the most relevant experience by remembering your preferences and repeat visits. By clicking “Accept All”, you consent to the use of ALL the cookies. However, you may visit "Cookie Settings" to provide a controlled consent.
Cookie SettingsAccept All
Manage consent

This website uses cookies to improve your experience while you navigate through the website. Out of these, the cookies that are categorized as necessary are stored on your browser as they are essential for the working of basic functionalities of the website. We also use third-party cookies that help us analyze and understand how you use this website. These cookies will be stored in your browser only with your consent. You also have the option to opt-out of these cookies. But opting out of some of these cookies may affect your browsing experience.
Necessary Always Enabled
Necessary cookies are absolutely essential for the website to function properly. These cookies ensure basic functionalities and security features of the website, anonymously.
Functional
Functional cookies help to perform certain functionalities like sharing the content of the website on social media platforms, collect feedbacks, and other third-party features.
Performance
Performance cookies are used to understand and analyze the key performance indexes of the website which helps in delivering a better user experience for the visitors.
Analytics
Analytical cookies are used to understand how visitors interact with the website. These cookies help provide information on metrics the number of visitors, bounce rate, traffic source, etc.
Advertisement
Advertisement cookies are used to provide visitors with relevant ads and marketing campaigns. These cookies track visitors across websites and collect information to provide customized ads.
Others
Other uncategorized cookies are those that are being analyzed and have not been classified into a category as yet.
SAVE & ACCEPT
Stacks Property Search