Help and advice on buying property in Exmoor

Exmoor National Park covers 267 square miles of moorland, woodland, valleys and farmland. 71% of Exmoor National Park lies within Somerset and 29% within Devon with the highest point being Dunkery Beacon at 519m above sea level. It has some of the darkest skies in the UK and has the highest sea cliffs on the British mainland and Britain’s longest footpath, The South West Coastal Path begins here. 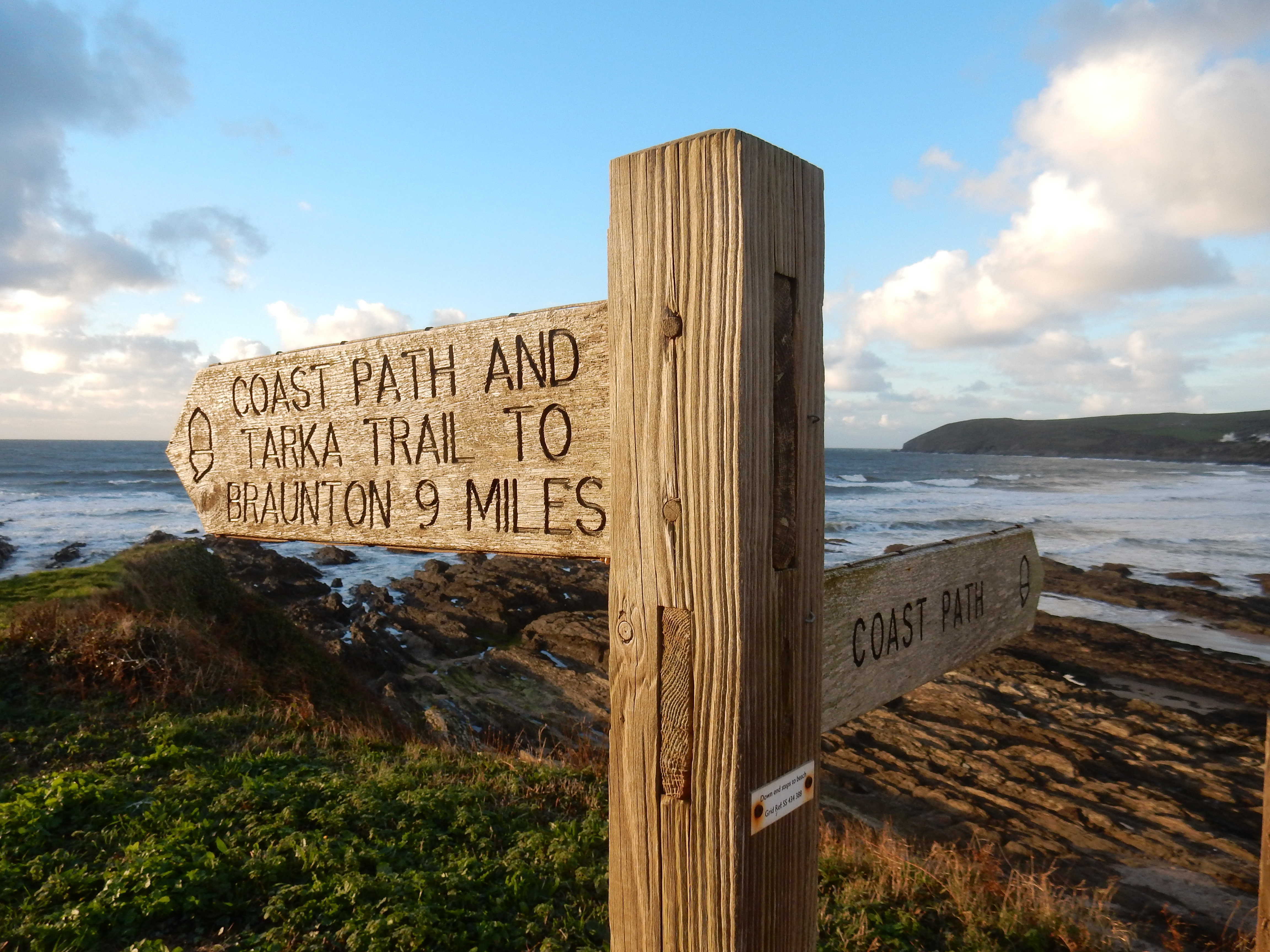 The diversity of Exmoor’s flora and fauna has helped make it a Site of Special Scientific Interest. It is home to England’s tallest tree, a Douglas fir near Dunster. It has plants that grow nowhere else in the world, including two species of whitebeam tree and Exmoor ponies are Britain’s oldest native breed of horse.

Over 621 miles of footpaths and 300 miles of bridleways there is plenty of exploring to do whether on 2 legs or 4 including the lovely Coleridge way which links the Quantock Hills with Exmoor. If water sports are more for you then Wimbleball Lake near Dulverton is the place to visit, where you can do anything from sailing to fishing.

There are many villages/small towns located within The Park, all with their own character. Dulverton, the gateway to the moor from the South has a great array of independent shops and places to eat from the well renowned gun and fishing shop Lance Nicholson to the fantastic Thai restaurant Tongdam. Dulverton is located on the River Barle which winds its way down through the moor from the North coast and passes through a prehistoric clapper bridge dating from 1,000 B.C, known as the Tarr Steps. It is built entirely of mammoth sized slabs of stone and has been designated by English Heritage as a grade I listed building. More recently it was in the news as these slabs had to be put back in place after being washed away by the force of the river. 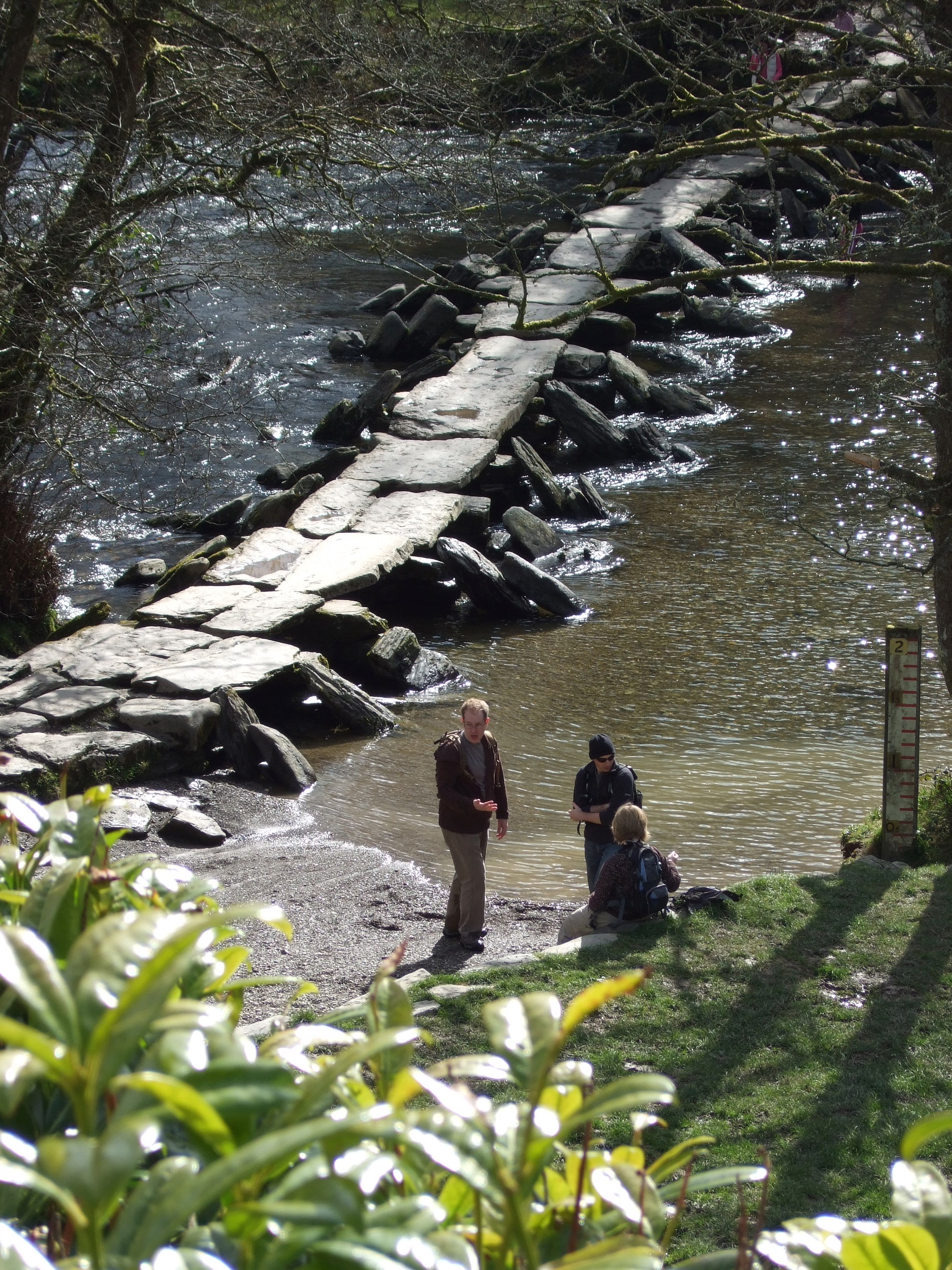 How We Do It

Downsizing from the family home

Why they came to Stacks A lady in her early 80’s had accepted an offer on a small farm in Somerset where she’d lived for 40 years. She had to move, but was having difficulty finding something suitable that she liked.   What they were looking for She was looking for a 3-bedroom house in…

High demand for single storey properties, coupled with declining supply, means that in many areas, bungalows demand a significant price premium. Always expect the price per square foot to be higher than for a family home set over more than one storey, but if it is a popular low-rise area, the price tag might be…

Advice for bank of mum and dad

In today’s property market, the bank of Mum and Dad, (and increasingly, the Bank of Gran and Pops), is as relevant as ever with an estimated 60% of first-time buyers receiving some financial help from family members. For most parental (or grand-parental) bankers, the greatest difficulty is generally finding the cash! But Christy Bartlett of…

Way out west is best Quoting Clare Coode, Ed Jephson and Nick Cunningham of Stacks Property Finders DESPITE record prices it seems many of us are still following our dream of heading to the South West for a better work-life balance and some of the best beaches in Britain. Cornwall continues to top many wish…

We use cookies on our website to give you the most relevant experience by remembering your preferences and repeat visits. By clicking “Accept All”, you consent to the use of ALL the cookies. However, you may visit "Cookie Settings" to provide a controlled consent.
Cookie SettingsAccept All
Manage consent

This website uses cookies to improve your experience while you navigate through the website. Out of these, the cookies that are categorized as necessary are stored on your browser as they are essential for the working of basic functionalities of the website. We also use third-party cookies that help us analyze and understand how you use this website. These cookies will be stored in your browser only with your consent. You also have the option to opt-out of these cookies. But opting out of some of these cookies may affect your browsing experience.
Necessary Always Enabled
Necessary cookies are absolutely essential for the website to function properly. These cookies ensure basic functionalities and security features of the website, anonymously.
Functional
Functional cookies help to perform certain functionalities like sharing the content of the website on social media platforms, collect feedbacks, and other third-party features.
Performance
Performance cookies are used to understand and analyze the key performance indexes of the website which helps in delivering a better user experience for the visitors.
Analytics
Analytical cookies are used to understand how visitors interact with the website. These cookies help provide information on metrics the number of visitors, bounce rate, traffic source, etc.
Advertisement
Advertisement cookies are used to provide visitors with relevant ads and marketing campaigns. These cookies track visitors across websites and collect information to provide customized ads.
Others
Other uncategorized cookies are those that are being analyzed and have not been classified into a category as yet.
SAVE & ACCEPT
Stacks Property Search